This Prom Queen turned B-Queen, grew up in the Adirondacks in a small redneck town. However, when I graduated I moved to Florida for higher learning. I went to college for Performing Arts. During schooling I was an exotic dancer which progressed into an Adult Film Actress, Magazine Model then into a Feature Entertainer. I have been in the Adult Industry since 1995. I furthered my career and had the opportunity to be in Erotica Films on HBO, Showtime and Cinemax. Now, I am concentrating on my new adventures with “Adult Film Star Network” and Stand-Up Comedy while still taking improv classes here in Las Vegas to improve my acting skills. – Rebecca Love 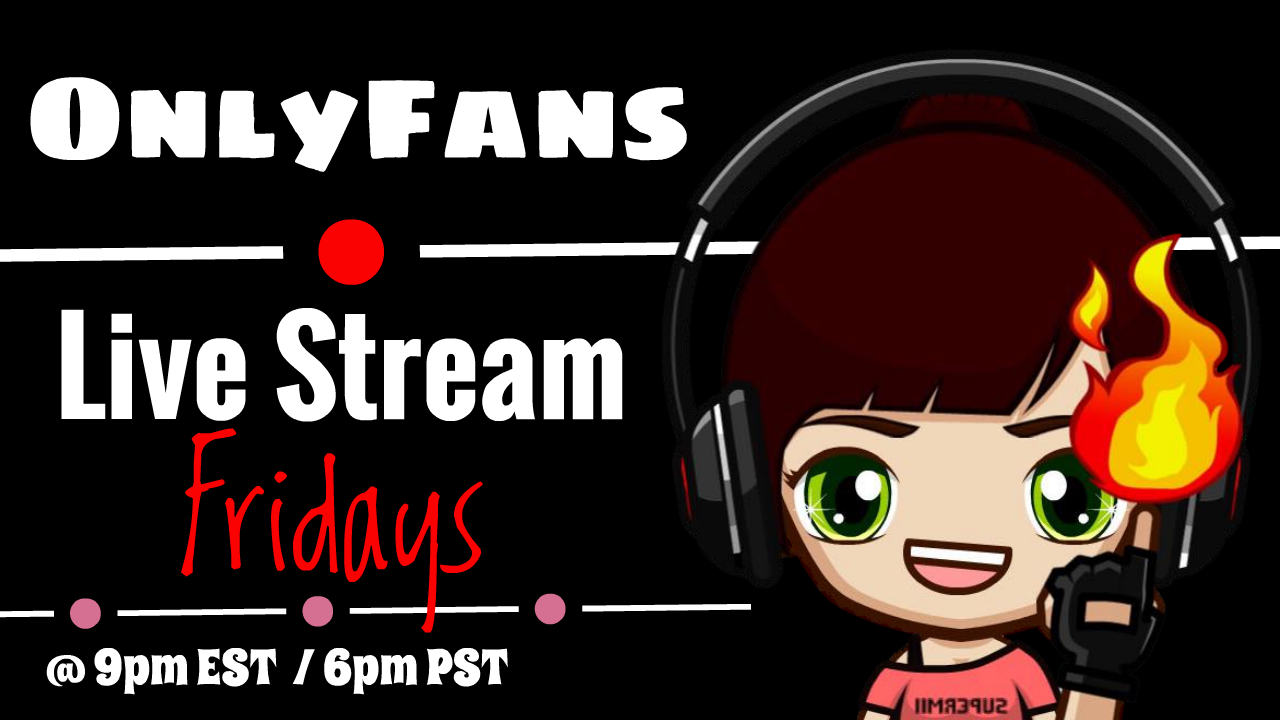